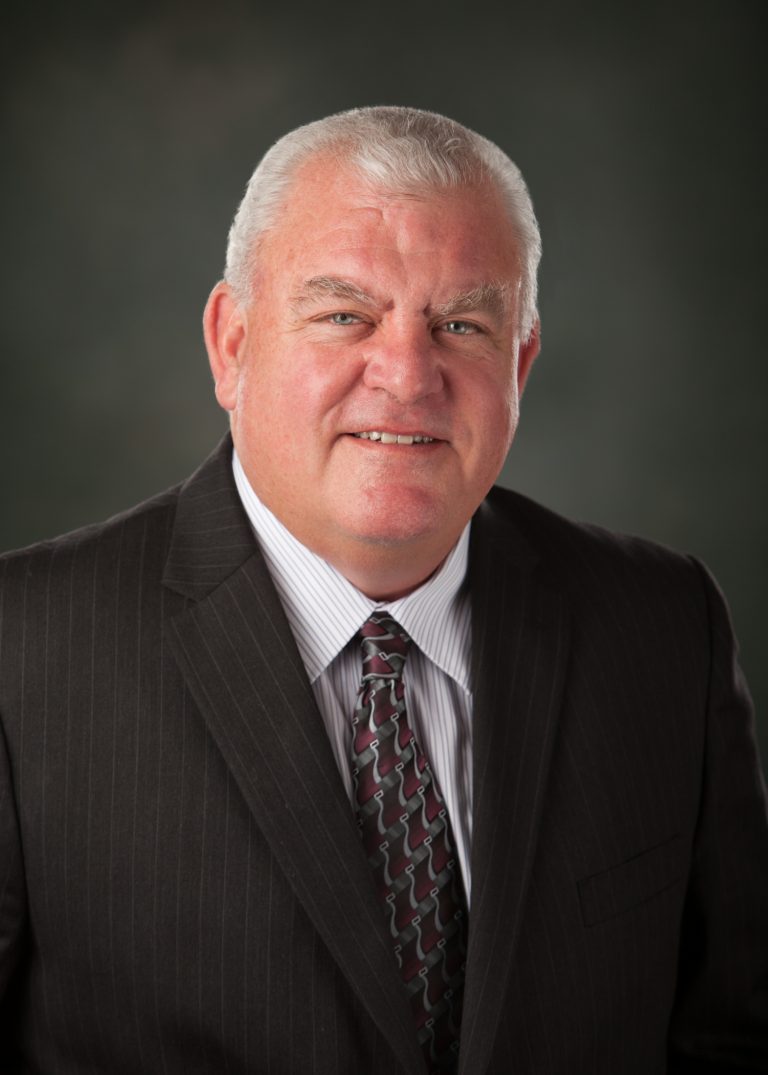 "I believe in doing whatever I ethically can to achieve my clients' goals. My highest priority is my clients' best interests and needs. I utilize a team approach to solving problems, so that my clients feel well-served at all times."

I have often heard bankruptcy and insolvency attorneys described as the “undertakers” of the legal world. I don’t think that is accurate. Yes, I oftentimes see clients at their very worst, when they believe that all is lost. I love working with clients to show them that a business failure is another part of life and is really often just a stepping stone to even greater success. Seeing clients turn around their financial lives and futures after a period of great stress and anxiety is the best part of what I do. Likewise, on the creditor and Trustee sides of my practice, I understand the importance of fully pursuing every dollar to which my clients are legally entitled. I also believe that I can be aggressive without being mean, and that I can zealously represent my clients without being a zealot. In my practice I see many of the same attorneys and judges on a weekly if not daily basis, and I appreciate that treating others in a fair, honorable,  and professional manner, with humor thrown in for good measure, is the path to continued success.  I never forget that it is my client who is paying my fee, and that they expect and deserve honest and cost-effective representation. It also never hurts when you actually enjoy what you do for a living, especially when you are surrounded by like-minded colleagues.

Representation of a debtor in a large Chapter 11 case that involved a regulated, publicly-traded company that operated pipelines in the Gulf of Mexico and had numerous Saudi Arabian and Middle Eastern bondholders.

Management of an individual Chapter 15 case that had unique issues of law in terms of residency issues for foreign nationals living in the U.S. Aspects of the In Re: Yuval Ran case were affirmed by the Fifth Circuit Court of Appeals in a case of nationwide first impression.

Representation of a secured lender (bank) in a case that involved many millions of dollars in telecom assets. The case resulted in a successful appeal of the bankruptcy court’s decision concerning secured financing.

U.S. District Courts of Texas (Southern,
Western, Northern and Eastern), and the Courts of Appeals for the Fifth and Federal Circuits.

Wayne is very active at Christ the Redeemer Catholic Church where he serves as EMHC, and was formerly a member of the Parish Pastoral Council. He and his wife, Diane, co-chaired two Capital Campaigns, which resulted in the construction and opening of the parish’s new $11 million church, and the new $12 million Parish Life Center.

Wayne and his family participated in several Catholic Heart Work Camp’s mission trips to rehabilitate housing for the poor, elderly and disabled.

From 2002-2009, Wayne served on the Board of Directors of Virtuosi of Houston, a 501(c)(3) organization and as their general counsel. Virtuosi was formed in 1996 to increase education and performance opportunities leading to a music profession for Houston’s exceptionally gifted middle to high school age musicians. He remains an active supporter of the organization.

Outside the office, I can be usually be found with my wife, grown kids, and grandkids. I am very involved in charitable work, mentoring, and counseling. I have a great passion for food and cooking, and my idea of a good read is a book by Julia Child or Jacques Pepin. I also love a good pun and old classic cars, especially my restored 1965 Thunderbird. My wife and I travel extensively, and new cultures (and food!) make me very happy.