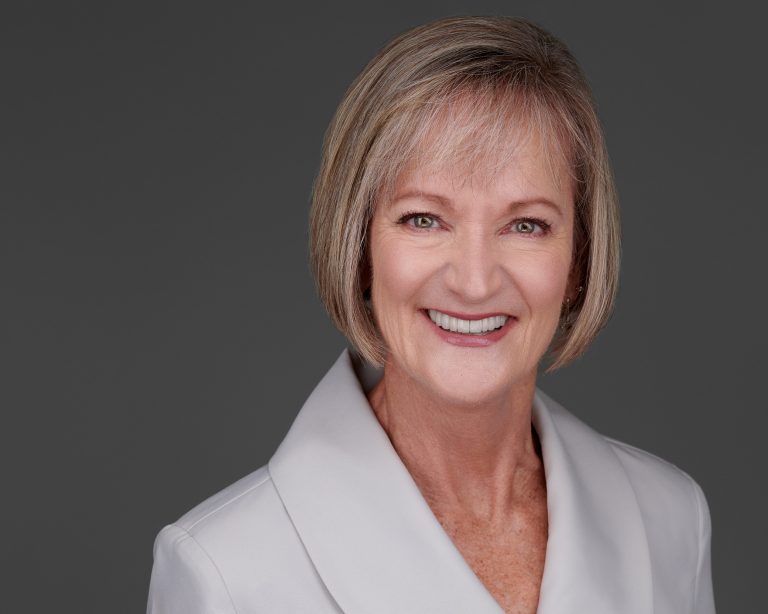 "I strive to always zealously and compassionately represent my clients. It is my view that attorneys should never lose sight of the dignity and respect that clients deserve as people, regardless of their circumstances."

Janet Northrup has been practicing law for more than 41 years. Jan joined Hughes Watters Askanase in 2007 in an of counsel role. She is recognized as a leading consumer bankruptcy expert in the state of Texas, having focused her practice on bankruptcy for more than 21 years. Since 1986, Jan has been a Chapter 7 Panel Trustee for the Southern District of Texas (Houston and Galveston Divisions.)

Jan is the founder of the Law Offices of Jan S. Casciato in Houston, a firm she operated from 1981 through 1986. She was a partner with Casciato, Payne & Havekost from 1986 through 1992. She served as a shareholder, officer and member of the board of directors with Casciato-Northrup, Payne & Thomas, P.C. from 1992 through 1996. In 1996, Jan resumed sole practice when she formed the Law Office of Janet Casciato Northrup which she operated through 2006.

Admitted to the State Bar of Texas in 1980, Jan became licensed with the Federal District Court for the Southern, Western, Eastern and Northern Districts of Texas and the United States Court of Appeals for the Fifth Circuit.

University of Texas at Arlington, Bachelor of Arts degree in Speech Communication, 1977

Serves on Board of the National Association of Bankruptcy  Trustees

College of State Bar of Texas

Jan was named as a Texas Super Lawyers by Thomson Reuters 2004 through 2011. She was also named as a Distinguished Speaker for the Houston Bar Association Bankruptcy Section.

Board of Holy Name Passionist Retreat Center, on the Charism Committee and Preaching Team