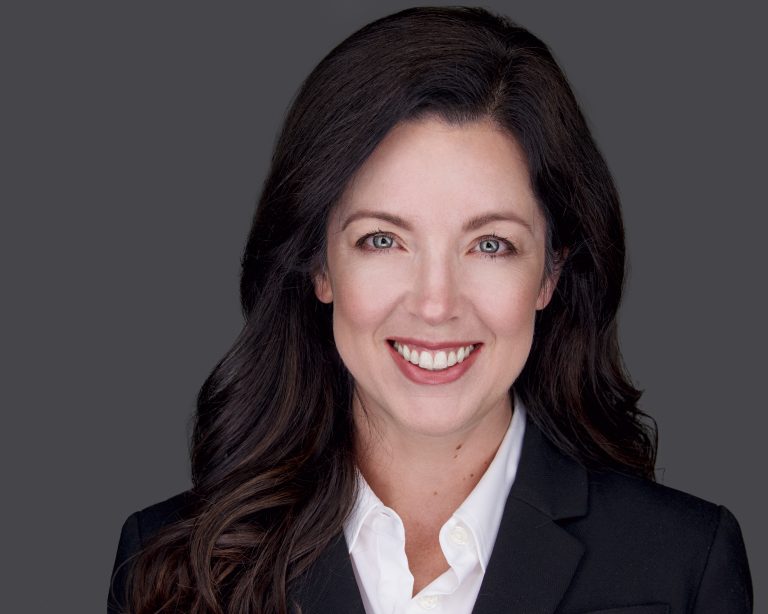 "I approach my work with compassion and I strive to make my clients feel at ease. Bankruptcy is usually difficult regardless of whether you are an individual hit by hard times or a business executive trying to save the corporation. To me, my clients are more than individuals with an interesting legal issue; they are people I know and care about personally."

Heather focuses her bankruptcy law practice on reorganizations and workouts for both corporations and individuals.  She often represents secured creditors in and out of bankruptcy and bankruptcy trustees.

Licensed to practice in  Northern, Southern, Western and Eastern Federal Districts of Texas.

“HEADS UP! Major Changes Made to Consumer Bankruptcy Practice,” Co-Author, The Houston Lawyer, (July and August 2005)

Member, Friends of Wharton – organization was recipient of 2008 Community Improvement Award from the Museum District Business Alliance and the 2009 Good Brick Award from the Greater Houston Preservation Alliance for activities relating to saving Wharton Elementary from closure

Alternate Judge for the 2008 General Election