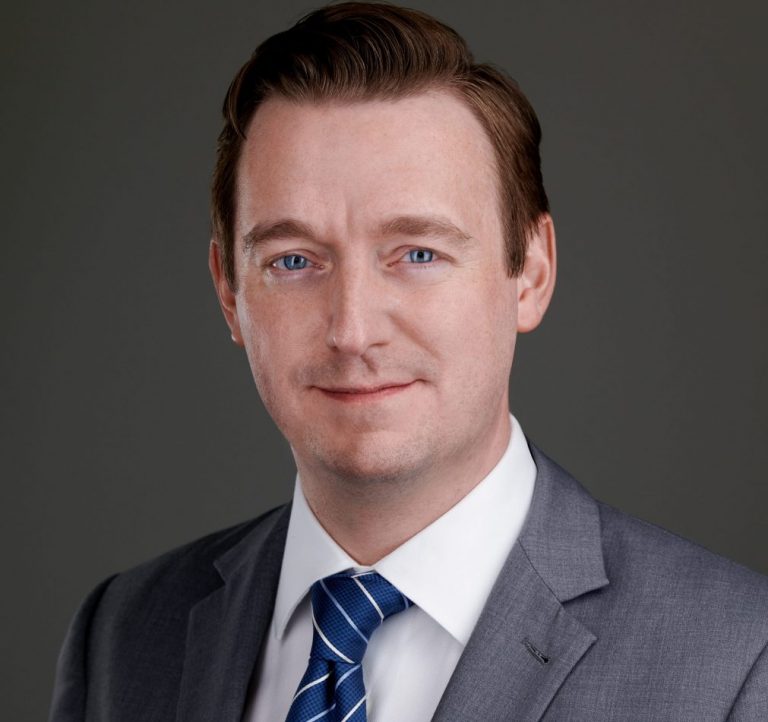 "I approach each case with the attention and dedication that a client expects and deserves. Whether large or small, a client's matter is important to them and a priority for me. I strive to be approachable, responsive, and well-reasoned in developing a strategy that is both effective and consistent with the client's goals."

Mr. Milliron develops and implements trial strategy and successfully conducts litigation in a variety of civil matters including banking and collection matters, consumer claims, wrongful foreclosure, business disputes and personal injury cases. He assesses case strength and viability to effectively develop defensive trial strategies limiting liability and damage exposure for corporate and financial clients while prosecuting affirmative claims where appropriate. He provides leadership, direction, and mentorship on highly contested matters. Over the past 15 years, he has earned a strong reputation for successfully completing projects effectively, efficiently, accurately, and on-time, while gaining respect from clients and colleagues.

Provides detailed and reasoned analysis of claims and works diligently to resolve issues and mitigate potential litigation exposure while being cognizant of the costs and business interests involved.

Dedicated to building and maintaining strong client relationships with good communication and focused advocacy to demonstrate that each client’s legal issue is important and of the highest priority.