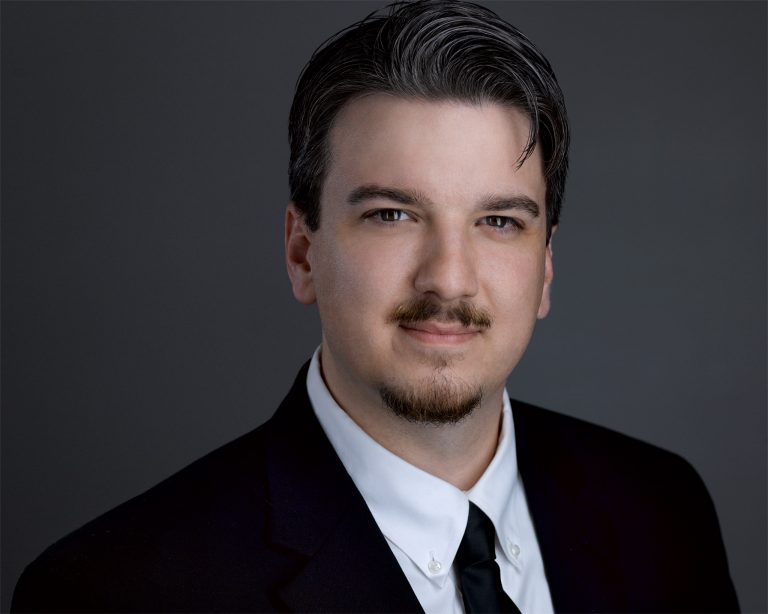 "When approaching litigation, a proactive rather than a reactive strategy is the path to success. If you take the time to formulate a detailed strategy to accomplish your goals, you can avoid the pitfalls and distractions litigation inevitably brings. Knowing whether an issue is essential to your goals or merely a distraction allows you to devote your time (your litigation budget) on what needs to be done to win."

Joseph F. Colvin, Jr. was admitted to the Texas Bar in 2011 and joined Hughes Watters Askanase LLP in 2017. He previously worked for a boutique business litigation firm. He has been involved in litigation and trials since finishing law school, trying his first civil trial less than a year after being licensed. Joseph has now tried eleven cases in courts throughout Texas. Joseph has focused his practice on fiduciary duty matters regarding trustees, directors, officers, employees, partners, members, employees, brokers, shareholders, and agents. Additionally, Joseph works regularly on litigation matters involving non-competition agreements, fraud, trade secrets, contract disputes, bankruptcy, and legal ethics. While Joseph is a primarily a business litigation attorney, he also has a transactional skill set. In his transactional practice, Joseph assists clients with drafting purchase and sale agreements, company agreements, non-disclosure agreements, non-competition agreements, indemnification agreements, and other corporate governance and business operations documents.

A fiduciary duty case against the owner of a trucking company. As second chair, Joseph successfully argued a Motion for Directed Verdict wiping out nine of the twelve causes of action against the Defendant.

A fraud case where Joseph obtained an exception to the fraudster’s bankruptcy discharge. As first chair, Joseph successfully argued the Defendant had defrauded his client and that the Defendant should not be allowed to escape in the bankruptcy process a contract case on behalf of a local pizza franchise against its former  franchisee. As second chair, Joseph assisted negotiating a mid-trial settlement.

A fiduciary duty case against the  owner and manager of a large local staffing company. As second chair, Joseph successfully obtained a spoliation instruction and a substantial verdict in favor of his client.

A deceptive trade practice case between two doctors over the purchase and sale of a medical practice. As second chair, Joseph helped obtain a jury verdict in his client’s favor including an award of treble damages against the Defendant.

A fiduciary duty case on behalf of a minority shareholder against the majority shareholder of concrete  construction company. As first chair, Joseph obtained a four million dollar judgment against a former partner who siphoned money from the business.

A fraud case in the financial services industry. As first chair, Joseph successfully negotiated a mid-trial  settlement where the fraudulent actor repaid the monies taken.

A fiduciary duty case against a Treasury Manager in the financial services industry. As second chair, Joseph prepared and argued a defense which reduced the Plaintiff’s damage model from $2.3 billion to $50 million.

A fiduciary duty case for and against a client in the machining industry. As first chair, Joseph successfully negotiated a mid-trial settlement for his client’s benefit.

A fiduciary duty and fraud case on behalf of a minority shareholder against the majority shareholder and director. As first chair, Joseph successfully obtained a judgment for fraud and an exception to the bad actor’s discharge in their personal bankruptcy preserving the fraud judgment from discharge.

A contract and fraud case involving a patented pipeline application.  As first chair, Joseph successfully limited liability to the corporate entity under the contract and prevented a judgment against the
company owner.

In his spare time Joseph enjoys chasing his children, listening to audiobooks, and building custom computers.