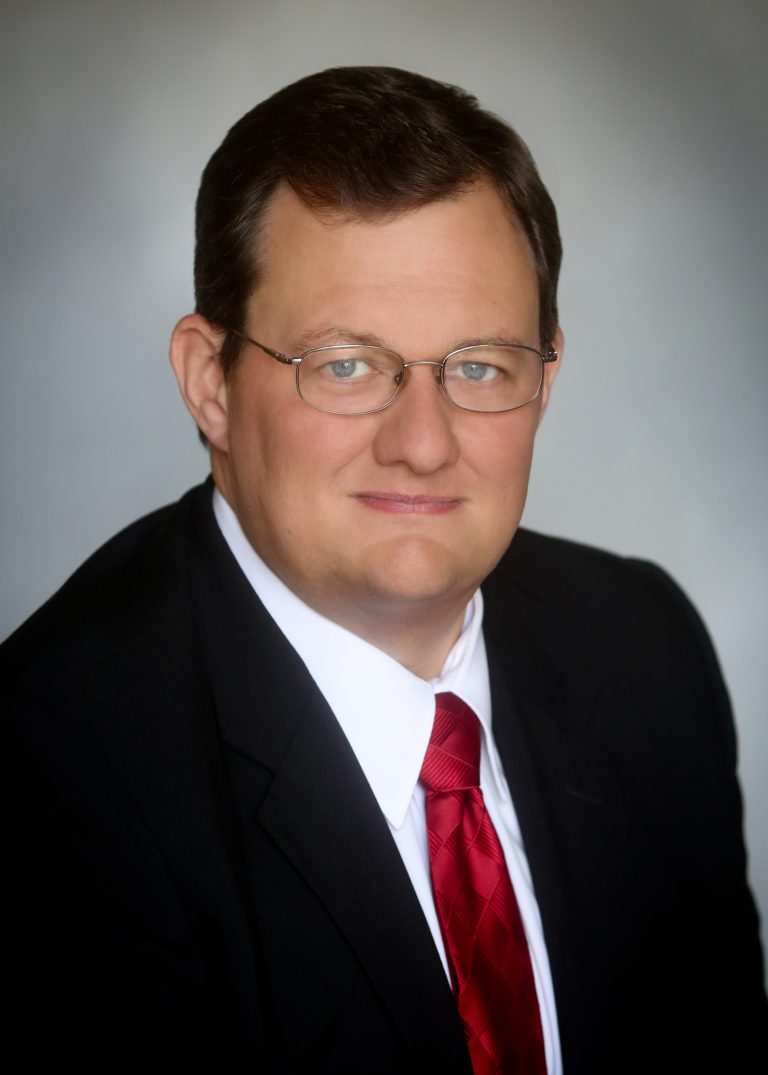 Over twenty years, I have successfully represented plaintiffs and defendants in state and federal trial courts throughout Texas, several Texas Courts of Appeal and the United States Court of Appeal for the Fifth Circuit. For the past fifteen years, my practice has been focused on litigation involving creditors’ rights, real estate transactions and title issues, corporate dissolutions, and construction disputes. Litigation is about winning and winning is a function of being aggressive, proactive, and prepared. Winning means achieving the best possible outcome for the client whether by application of legal force, seeking a solution that makes business sense, or both. My name is Damian Abreo. I solve problems.

Mr. Abreo is Senior Counsel whose practice is concentrated primarily in the areas of commercial litigation, mortgage banking, and creditors´ rights. He has extensive expertise in default servicing (bankruptcy, foreclosures, and evictions) and civil trial and appellate practice.

Managed bankruptcy actions for Freddie Mac and Fannie Mae under the Designated Counsel and Retained Counsel Programs until termination of those programs and thereafter and currently represents those GSEs and their servicers.

Licensed, United States District and Bankruptcy Courts for the Southern District of Texas – 1999

Licensed, United States District and Bankruptcy Courts for the Eastern, Northern, and Western Districts of Texas – 2007

Licensed, United States Court of Appeals for the Fifth Circuit – 2016