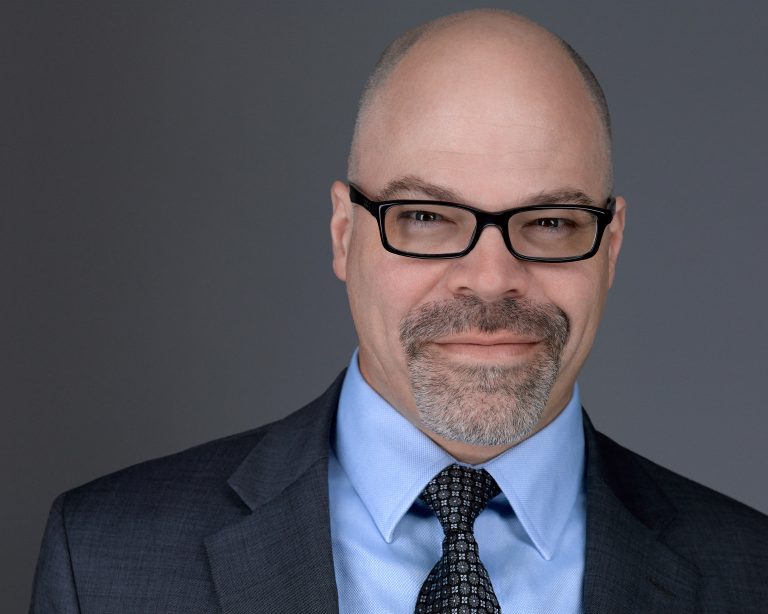 "Honesty, diligence, and the ability to understand all sides of an issue — These are the very elements of legal success."

Mr. Vannoy is a partner whose practice is in commercial litigation with a background in contracts and business law.

Mr. Vannoy vigorously prosecutes his clients’ rights – whether in court in front of a judge or jury, in arbitration before and arbitration panel, or at a conference table surrounded by business people. He represents business owners and others to assist in matters ranging from private mergers and acquisitions, business restructuring, negotiating and renegotiating contracts, and business dissolutions.

Mr. Vannoy speaks on a broad range of legal issues to a variety of audiences, including trade associations, civil organizations, and educational institutions.

In a case involving commercial fraud and embezzlement, successfully represented the defrauded party through a jury trial.

In a case involving the manufacture of industrial components to a contractual standard under the Uniform Commercial Code, obtained and collected judgment in favor of the manufacturer.

In a dispute over “buy out” rights under shareholders’ agreement, filed suit and successfully negotiated resolution on behalf of the shareholder.

In a case in which a client was alleged to have failed to pay for business equipment, successfully defended the client by asserting a counterclaim for unpaid royalties, and negotiating a resolution by which the client recovered from the plaintiff.